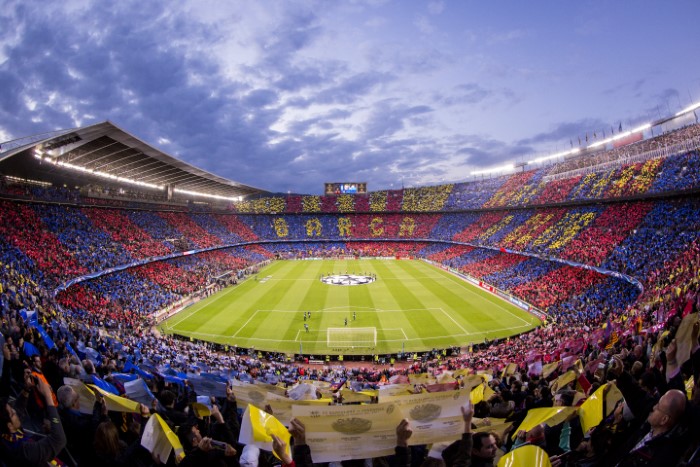 We’re excited to announce that we have just signed a worldwide sponsorship with football giants FC Barcelona. Part of a four year deal it will see our new look logo appear on the sleeve of the team’s new shirt kicking off from 2014/2015 season.

Our partnership was unveiled at FC Barcelona’s prestigious Camp Nou Stadium with the clubs President in attendance. 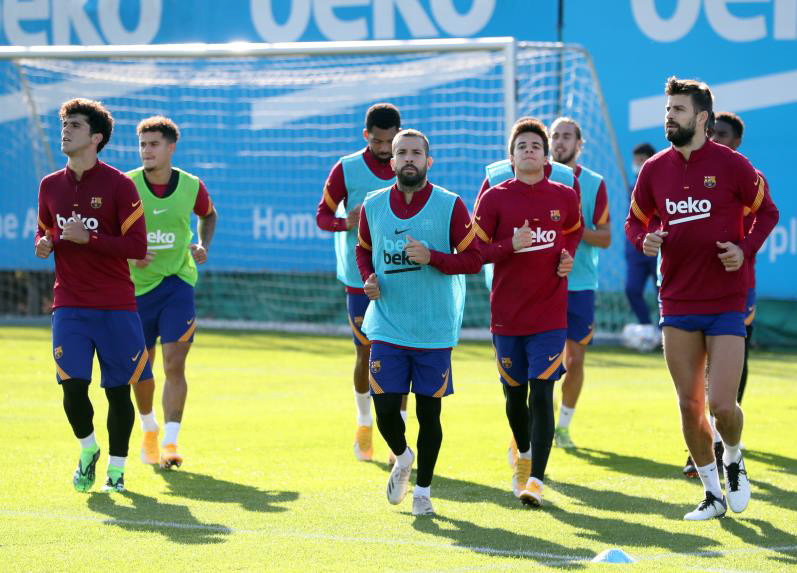 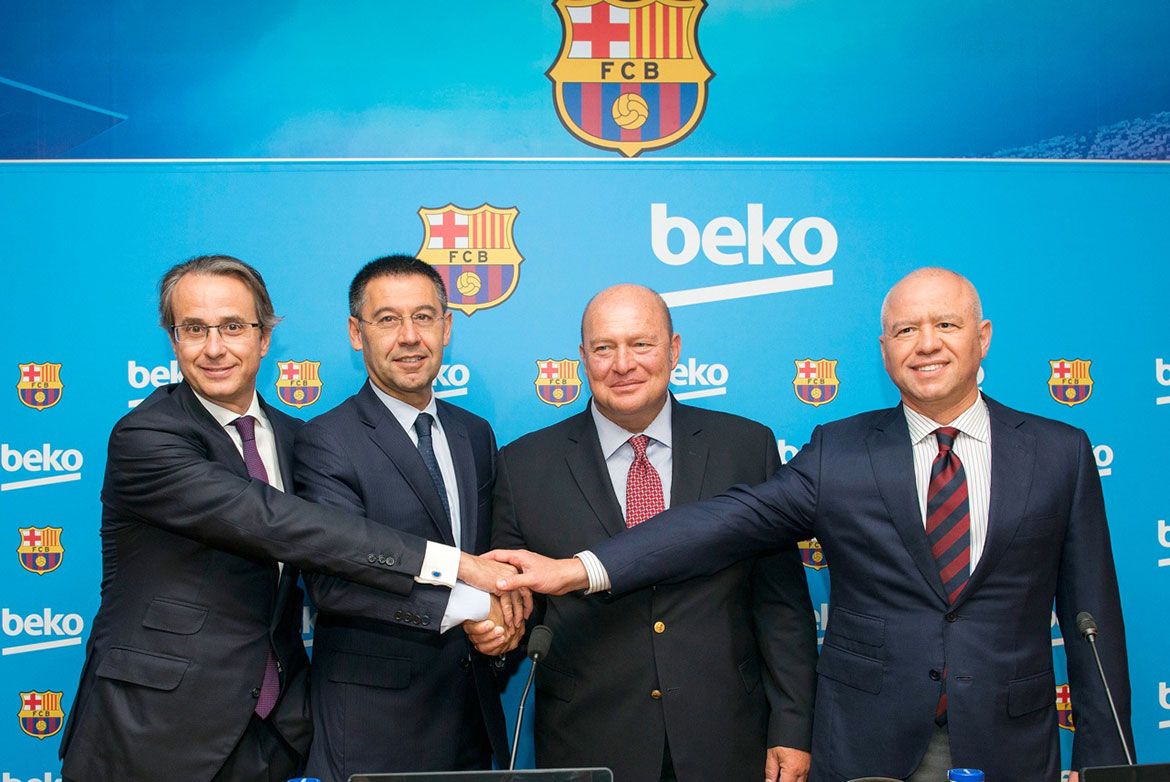